For the past two years photographers Rico Scagliola and Michael Meier have been working on a series of portrait studies in today’s teenage world, accumulating a vast archive which reflects the bipolar digital lifestyles of this generation. Image conscious, visually sophisticated and highly skilled in self-presentation their subjects allow a glimpse into parallel worlds that gradually intertwine blurring the boundaries of reality. For their book release Rico and Michael will take a break from cross country skiing and cleaning studio apartments to indulge in the pleasures of their own pop culture. 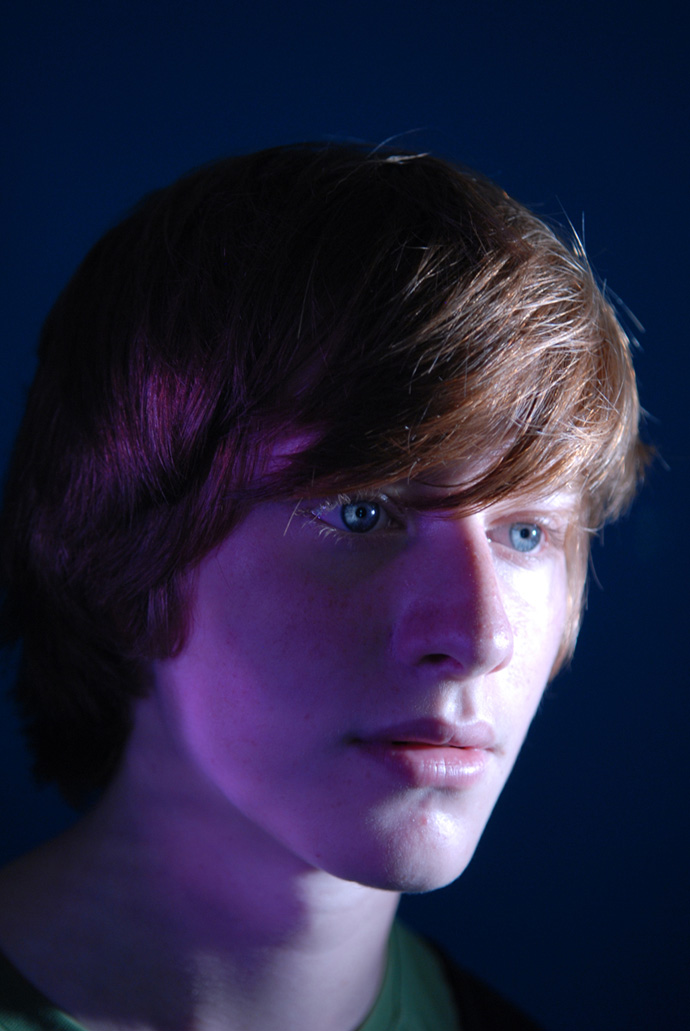 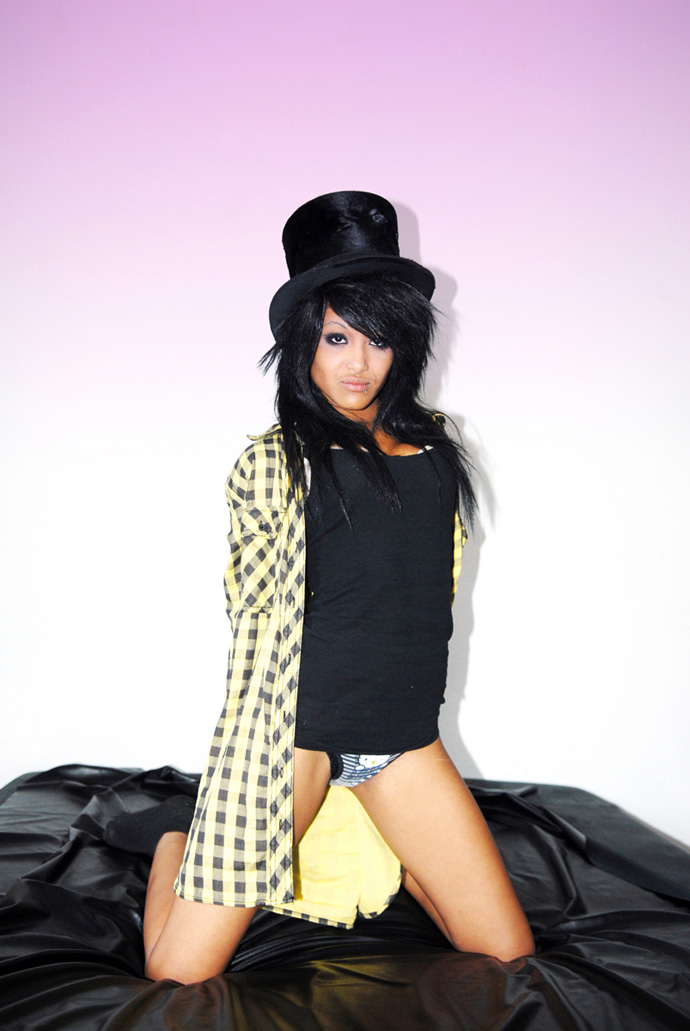 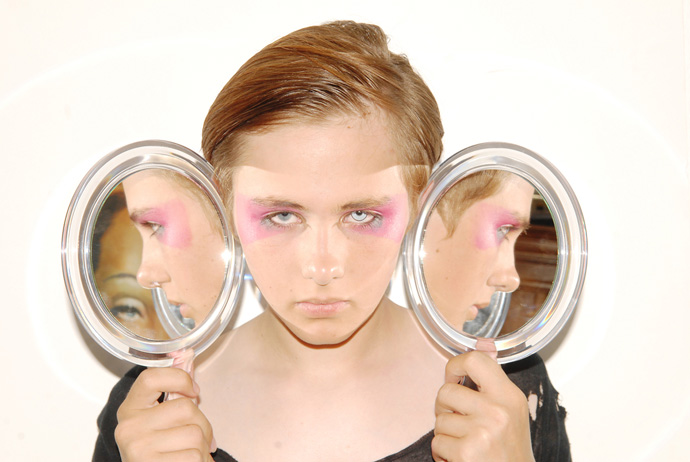 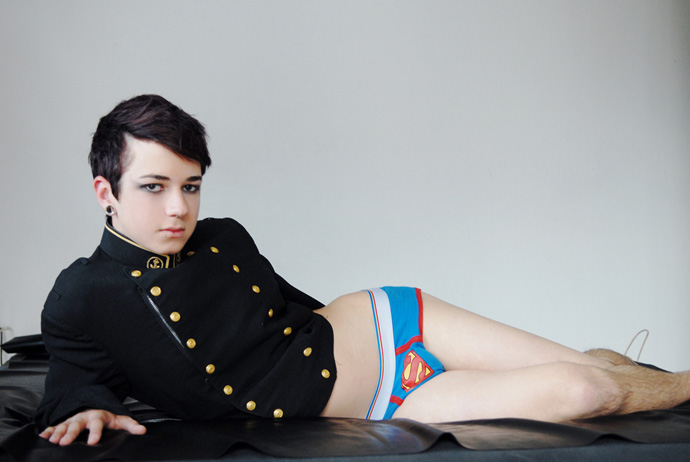 “Superficially, this publication might be seen as a catalog of current youth subcultures, a genre that has enjoyed great popularity since the eighties, when young people began splitting up into myriad tribes. But that would be missing the mark. These youth subcultures undoubtedly bear as little comparison with those of the past decades than Lady Gaga does with Diamanda Galás. Distinctive choices in clothing and appearance have no intention of making political, social or cultural statements of the kind that characterized earlier youth subcultures. They do not flaunt a credo, but they do reflect certain moods as cover identities that often change in rapid succession. The reason for this is not just a decline in ideology but even more a shift in the way these young people relate to images. A picture suggests and defines, without being conclusive; such qualities feed into the personality structure of young people driven by yearnings and insecurity. On the Internet, the picture acts as a social interface that not only projects the self, but also invites others to project themselves onto it. This new relationship of self and picture is essentially what the work of Rico Scagliola & Michael Meier is about. The artist duo exploit the sophistication and virtuosity with which young people display themselves, and integrate the imagery and fantasies that they project into their own visual universe. The distinction between document and staging no longer applies; viewers can never be sure whether they are faced with reality or fantasy.” by Martin Jaeggi

Leave a reply to admin Click here to cancel the reply