How do you reduce 782 applications into a curated selection of 10 photographers ?
Where is photography going today ?
Can the promise of future creation outweigh present output ?

I wouldn’t want to have to answer those questions, but the Hyères photo jury had to.

Photographers, curators and critics met under the guidance of photography director Michel Mallard and his team on January 31st to chose 10 photographers whose work would be featured at the 27th edition of the Hyères Fashion + Photo Festival, a festival which revealed in the past talents such as Sølve Sundsbø, Cédric Buchet, Robbie Rodriguez, Caroll Taveras, Linus Bill and 2011’s winner Anouk Kruithoff. 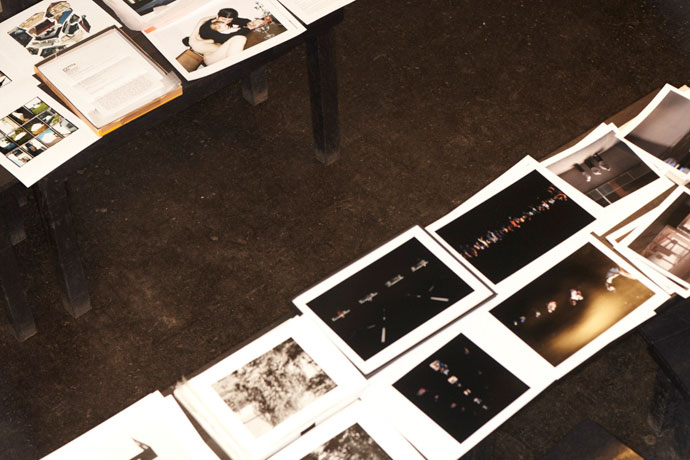 So first they looked.

Then they talked.
And finally they argued.
And then they questioned their choice and started the process all over.
Until at last, they had 10 photographers, from 3 continents.

Of course, come April 27th when the festival starts, these photographers will be competing for the jury’s attention, engaging in a series of one on one interviews and portfolio discussions in the Villa Noailles’ covered galleries, facing a cubist garden.

And yet the ability to spend quality time with high level professionals, to be exhibited next to the works of other 2012 exhibitions such as Inez van Laamswerde + Vinoodh Matadin and Jason Evans is a reward in itself…