Its been almost a decade since Dutch magazine closed down and almost six years since my last official conversation with Matthias Vriens.  In between and later, many emails regarding our personal news, ideas and hopes took place.

Matthias recently married to Donovan and since then, they both sign as Vriens-McGrath. For a while now I was informed about a new project they have been preparing, BL33N, but finally the mystery is solved, since our last night’s conversation..

BL33N (pronounced BLEEN) is a project by Donovan and Matthias which will oficially launch in May 2011. Since yesterday a rather tantalizingly sexy trailer hit the web in order to prepare us for what’s coming. Bl33n will be an online magazine experience, where all material shot by Donovan and Matthias as a team will support the t-shirts that they sell.

The first collection is inspired by the body. Its design placed inside the shirt, when turned upside down will become a mask when worn over the face while others will include hair prints on shoulders and back that look like heavy metal or jewelry printed in mirror silver and latex. Printing technics will include latex, glitter. Their aim is to open up to a world wide collaboration of people connecting globally and will include a lot of world travel with the brand, while promoting freedom for all.

“Filep,  free,  freedom is something we take for granted and not available to all of us. Such an abstract, intellectual property, yet essential for all. We would like to promote freedom for all and with bl33n we intend to do just that. Part of our profit will go to promote freedom.” 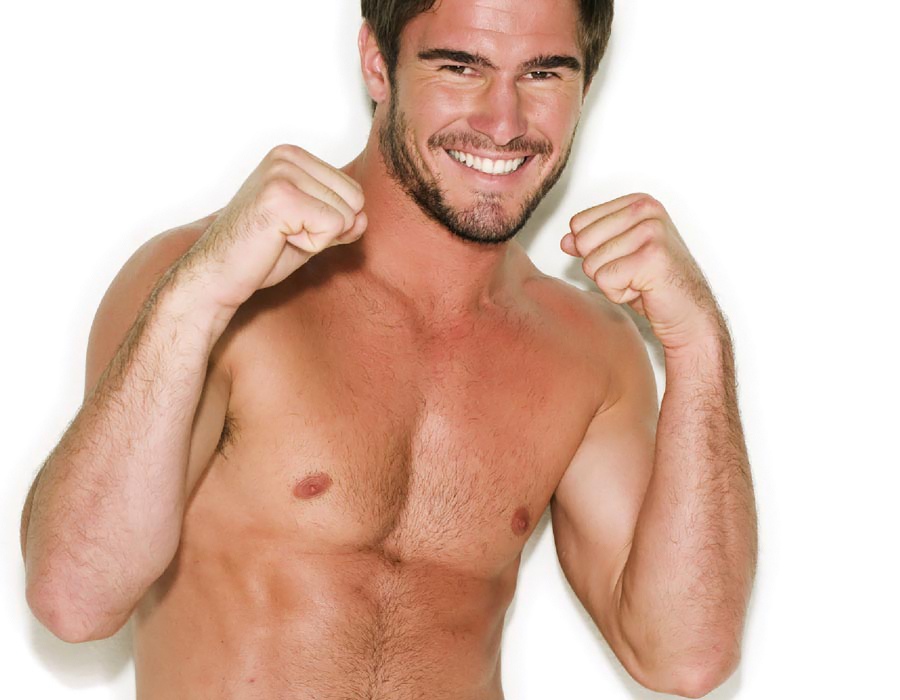 MATTHIAS VRIENS-MCGRATH: By accident via google, we found bleen, then bought intellectual property of bl33n.

You were one of the founders of published bible DUTCH MAGAZINE back in the late 90’s and early 00’s. How do you see yourself creating a web-platform?

We are just doing it… and take it from there. As we both have never been one to over-think or over intellectualize matters.

I believe pretty strong, information is scattered around in seconds, no where to hide. As horrid as it can be, once embraced it’s pretty cool and exciting.

Your new project along with your huspand surrounds a variety of actions including orthologic actions like promoting ideas like “freedom for all”. What do you really mean with this?

Our believes are visual delights and as simple as that might seem, the human body in all of it’s glory remains a struggle. Nudity as a metaphor for freedom and its something we all have, yet not available to all of us. Seems simple no…?

I would like to know more about the t-shirt collection you are preparing?

The first collection relates -again- to the body. Monster faces, printed upside down, inside out, become masks when pulled over your head. hair prints draped over back and shoulders printed in latex become ornamental, sculptural jewelry. There will be several collages-shirts that connect to the contemporary art world, while others are printed with the BL33N logo placed on parts of the body that become ‘questionable’

Are you thinking or extent it to a complete collection in the coming future?

Yes, both Donovan and feel strongly about underwear for example, but all in time…

Why do you think this new project you are about to launch is important, in what ways?

Well, after some time has passed now since Dutch magazine, I feel strongly about shooting some editorial that is not censured by any editorial structure. Donovan is as passionate about photography as I am, so we have a lot of fun together and come up with some pretty good material.

Whats missing from fashion at them moment?

Balls, big hairy balls. Not ONLY literally, but please embrace today and shoot what you really need to be shooting. All of it looks so old (I include my own commercial editorial contributions). Right now I have this tremendous desire to break free and shoot for BL33N!

Regarding your photography, how do you see yourself in it now compared to six years ago when I first interviewed you?

I have fallen asleep (laughs)

(laughs) Is there something else you would like to share about your mutual future projects with Donovan? 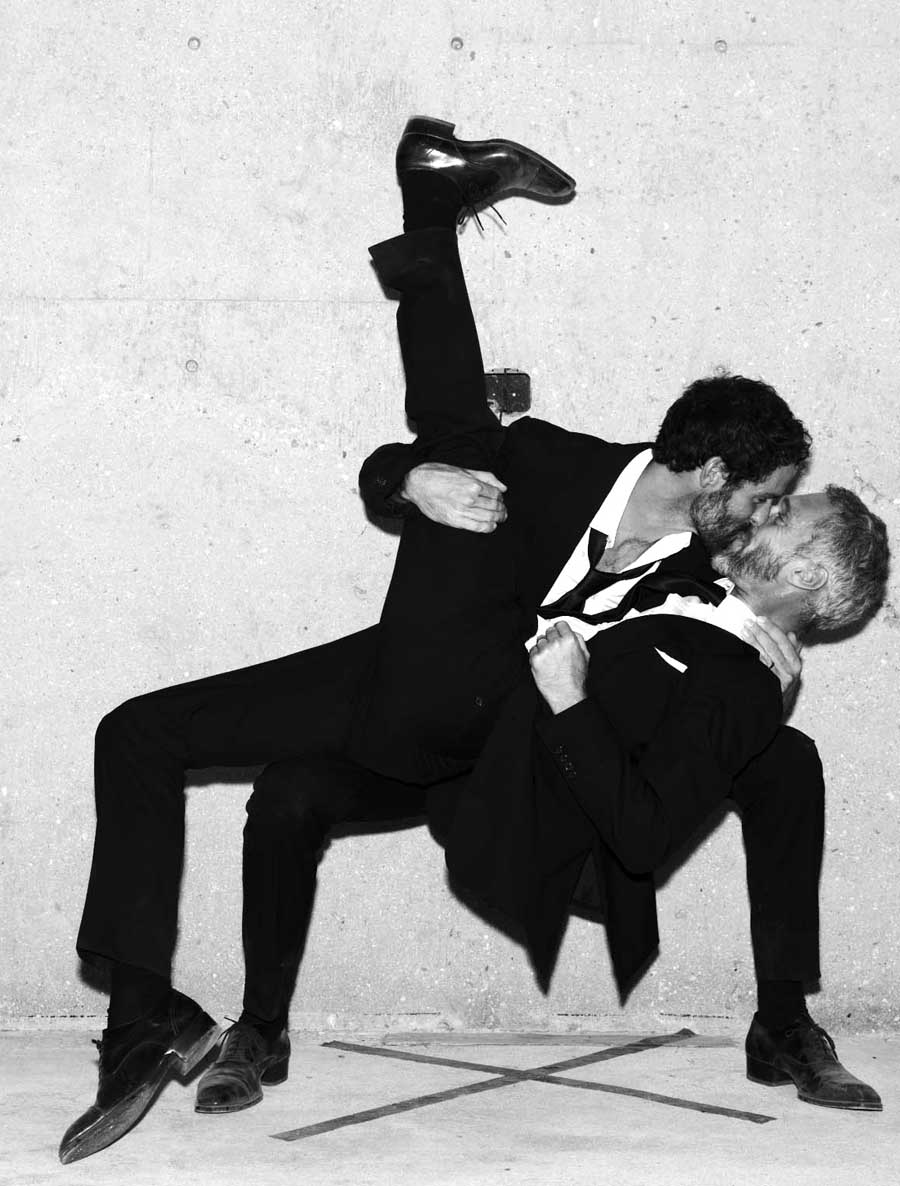 BL33N will be a unisex line of shirts and available at colette and on www.bl33n.com