“Heels are dead,” they’ve been saying.

His heels are not dead, they’re just beyond life.

These are killer heels we’re talking about. 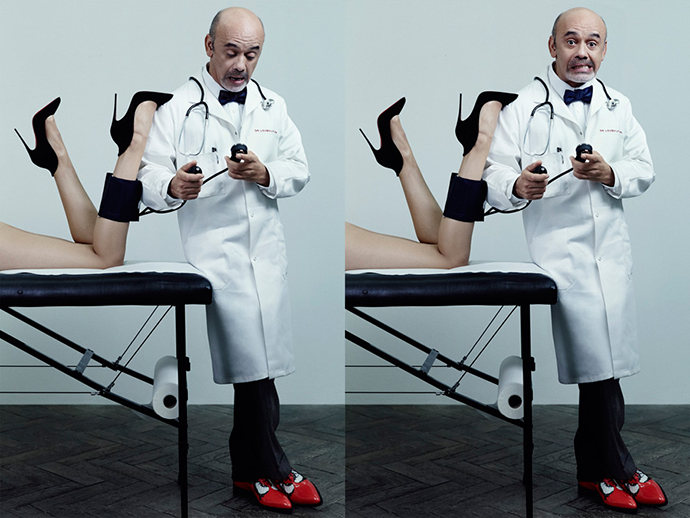