Steve Hiett pursued a Masters Degree from the Royal College of Art Graphic Design before his Swinging London years, which saw him travelling the world as the lead guitarist of Britain’s psych/pop group The Pyramid.

But it was not until an unfortunate accident on stage deprived him temporarily of his Fender—namely, electrocution from an ungrounded microphone—that he turned back toward his roots in the visual arts, and picked up a camera. Initially documenting his own group while on tour, he was soon photographing the international rock scene at large.

Over the past four decades, Hiett has pioneered a signature style that has become instrumental to the global world of fashion photography. Favoringover-saturated images, off-centre framing, unconventional compositions, and dazzling flash work, his work has been featured regularly in renowned magazines worldwide—from Nova and Queen to British Vogue, Vogue Paris, Elle, and Marie Claire.

The Hyères festival 2014 will present the first major exhibition of Hiett’s oeuvre, emphasizing the unsung aspects of his images and re-establishing him as a figurehead in the history of contemporary photography.

Steve Hiett lives in Paris, where he continues to work as a photographer for renowned fashion publications (notably for Vogue Italy), as well as a musician, graphic designer, and art director.

What was the process behind selecting the images for your exhibition at Hyeres? What will the visitors see?

Steve Hiett: Raphaëlle Stopin came to my place and looked through everything I could find. She selected the images. 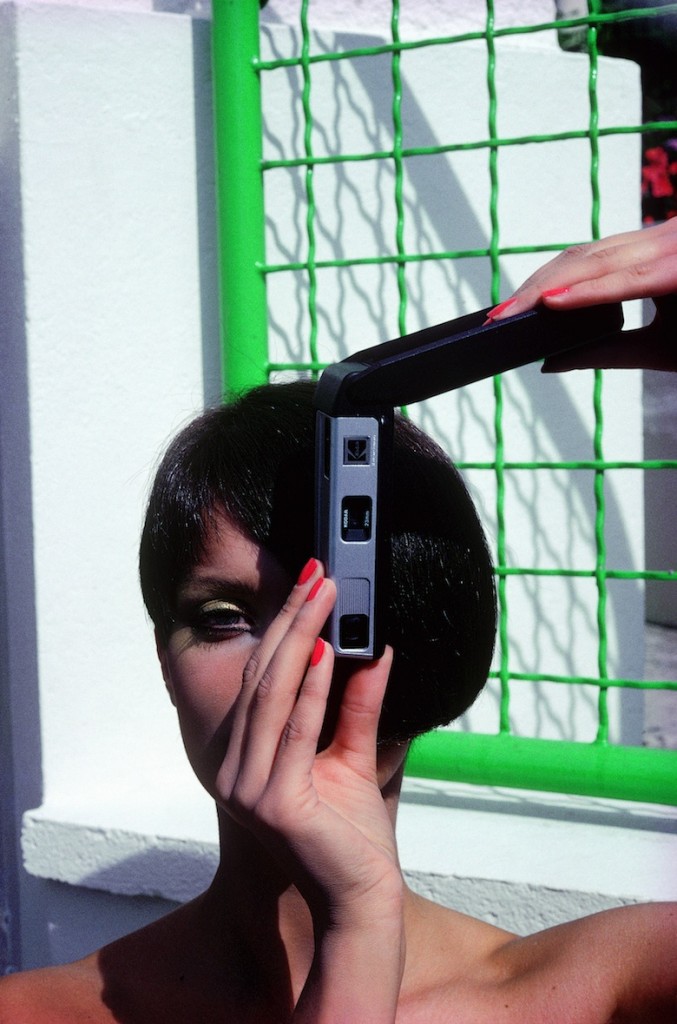 You didn’t plan to become a photographer, and it seems that your early photography was informed by your circumstances while you were on tour. Considering how digital and technological developments throughout media have changed the landscape of photography, what kind of career path do you think you would find yourself upon if you were only beginning your career in the present day? How would a young Steve Hiett go about his business in 2014?

SH: Starting today? I have no idea. Fashion photography is such a complex thing now; lots of politics and all the digital processes, which makes doing a photo so long and complicated. When I started, you just walked into a magazine and the art director would give you a job. I don’t think you can do that now. Also, to take a photo, you took a light reading, pressed the button and that was it; what you got back from the lab was it—end of story. Now you are dealing with all sorts of choices and the new world of retouching, which can go on for days. I worked for 30 years and never retouched anything. It never entered my head (or any other fashion photographer) as even a possibility. 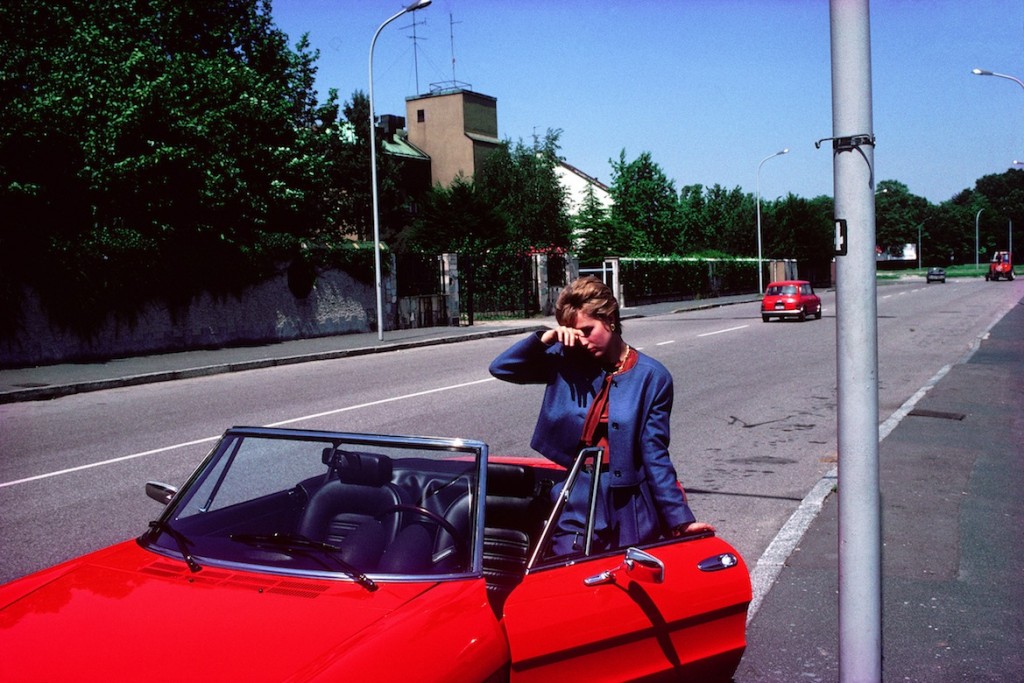 Looking back over your career as fashion photographer, is there a certain period in time that stands out for you in particular?

SH:Starting. I knew nothing, but it didn’t matter.

Having worked through the last few decades of fashion photography, what kinds of major aesthetic shifts have you noticed?

SH: Now the boss is the fashion editor. They decide who works and who doesn’t, but before it was the art director.

There is always some sort of tension in your photography. How do you achieve it?

SH: Tension in my pictures? That must be subconscious: I never look for tension. I look for the right feeling.

What is the last thing that stimulated you?

SH:The last thing that stimulated me? Steve Cropper’s guitar solo on “Green Onions,” which I have listened to 1000 times. I listened to it again last night; still has that magic. OK, I know the notes he plays, but it goes way beyond that—it’s a magic thing.