“HE KNOWS WOMEN, AND WOMEN KNOW HIM”

Erotokritos, it’s a strange name for a fashion brand.
It’s an even stranger name for a person.
And yet, he is truly called Erotokritos Antoniadis, named after the main protagonist of medieval epic poem, a hero “born from the labors of love”.
For 15 years, his label has been seducing women of all ages, drawn to collections that go back and forth between the sophistication of Paris and the dolce vita of Cyprus… 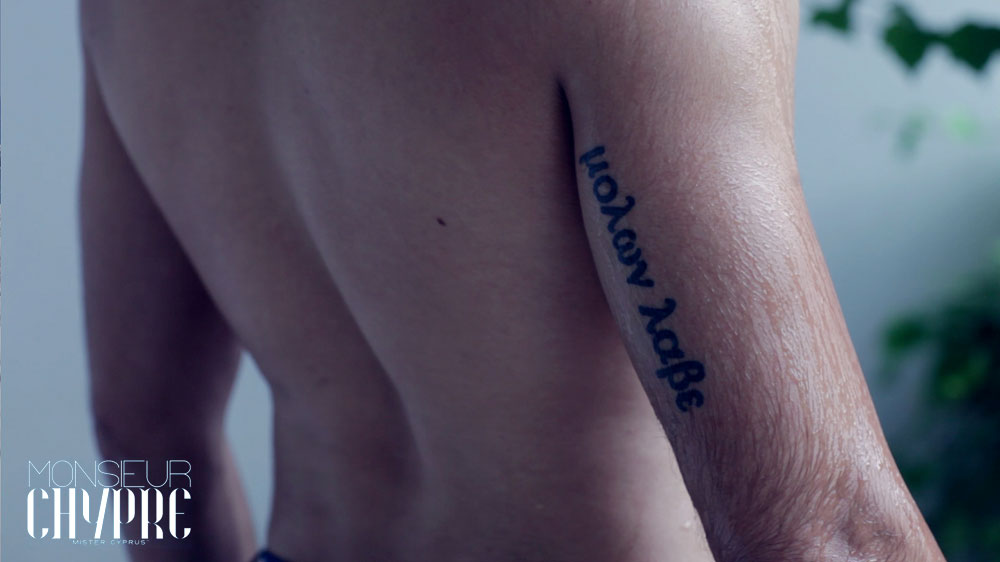 “THEY CALL HIM MONSIEUR CHYPRE”

France and Cyprus, Paris and Nicosia, it’s a long-distance couple.
In Monsieur Chypre, by Antoine Asseraf & René Habermacher, they come to life:
Loan Chabanol, channeling the nostalgia of Marguerite Duras’ The Lover, plays the tormented Parisian woman, cracking at the surface,
while Constantino Kouyialis, in his first first on-screen role, is a revelation as the seductive eponym hero, a modern day Alexis Zorbas. 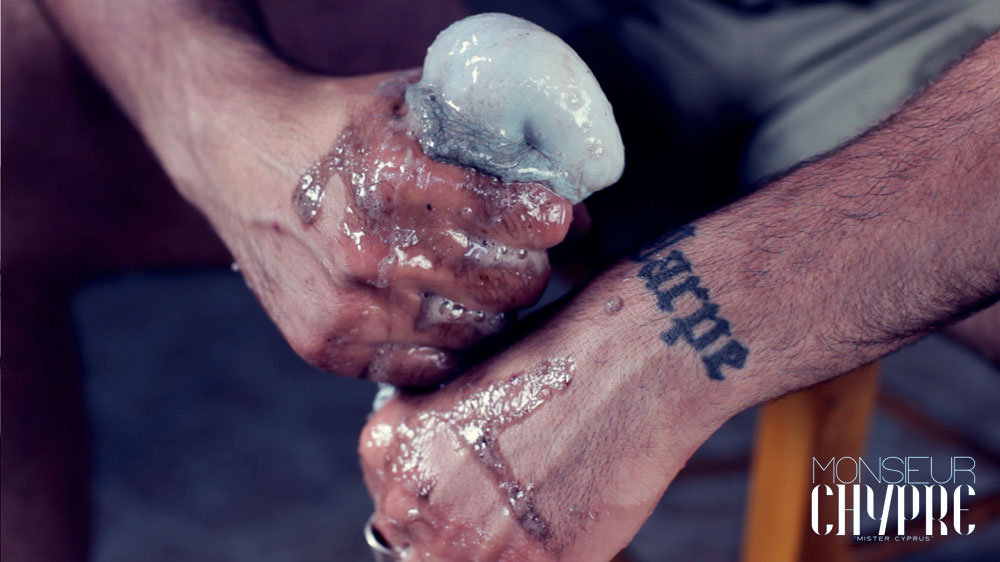 “Erotic,” how could it not be with a name like Erotokritos ?
“Fashion,” of course: stylist Michaela Dosamantes, fresh from winning Best Fashion Award at La Jolla Fashion Film Festival for La Main Dans Le Sac, mixes the season’s classic looks to capture the heroine’s transformation from “bluesy” in Vuitton to “red-hot” in Valentino.
And “epic” ? What else do you call a fashion film 10 months in the making, taking place not only in Paris but in numerous locations in Nicosia, in the salt lake facing the Hala Sultan Tekke mosque in Larnaca, in the Almyra and Anassa deluxe hotels, in small taverns by the side of the road, or in the majestic monument carved directed in the stone, the tomb of the Kings in Paphos ? 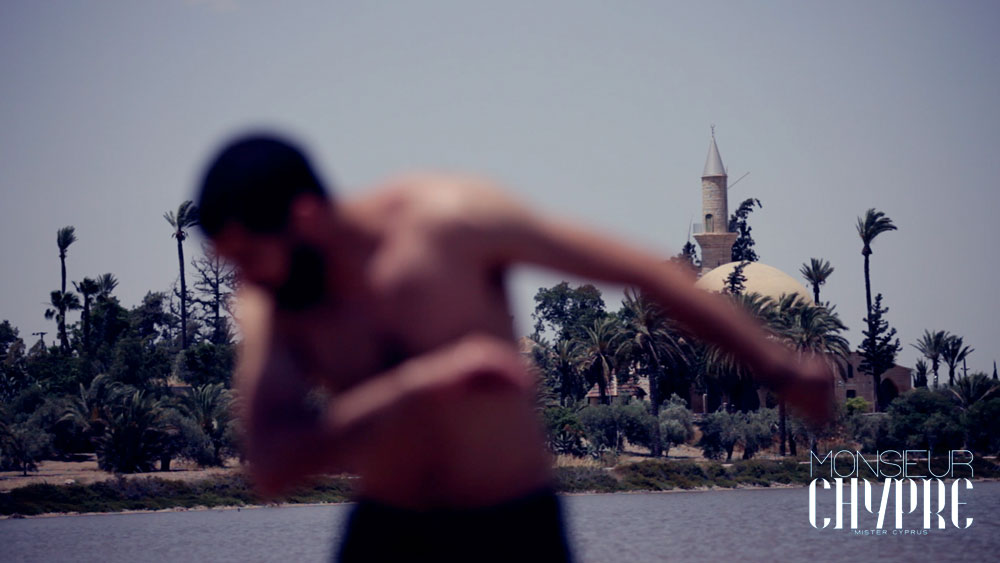 “HIS VOICE IS A SONG”

All this, to the original soundtrack of Lori Schonberg and Shane Aspegren, members of Ça Va Chéri.
(Download it here).

So, now the tough questions.
Is Cyprus really like this ? A little bit. Not at all. It depends how you look at it.
It is an island of freedom in the east mediterranean, where couples from Israel and Lebanon come to escape religion. It is the birthplace of Aphrodite. You go, you decide.

So how can I meet this Mister Cyprus ? We hear that one a lot. From women (and men) of all ages. Maybe he’s real, maybe he’s a figment of our collective imagination, our repressed desires. One thing’s for sure — we can’t give you his number.

“ATTEMPTING TO CHARM HIM IS USELESS. HE IS THE ONE WHO WILL FIND.”