Musician Benjamin Esser & director Elisha Smith-Leverock are not just a dream couple, they’re a power couple.
She directs his music videos, he scores her fashion films.

Now as they prepare to release the first single/video from the upcoming second ESSER album, a radical shift from the first LP’s pop mood to darker synth pop, we talk to them about music, film, fashion, and what it’s like to work with your significant other. 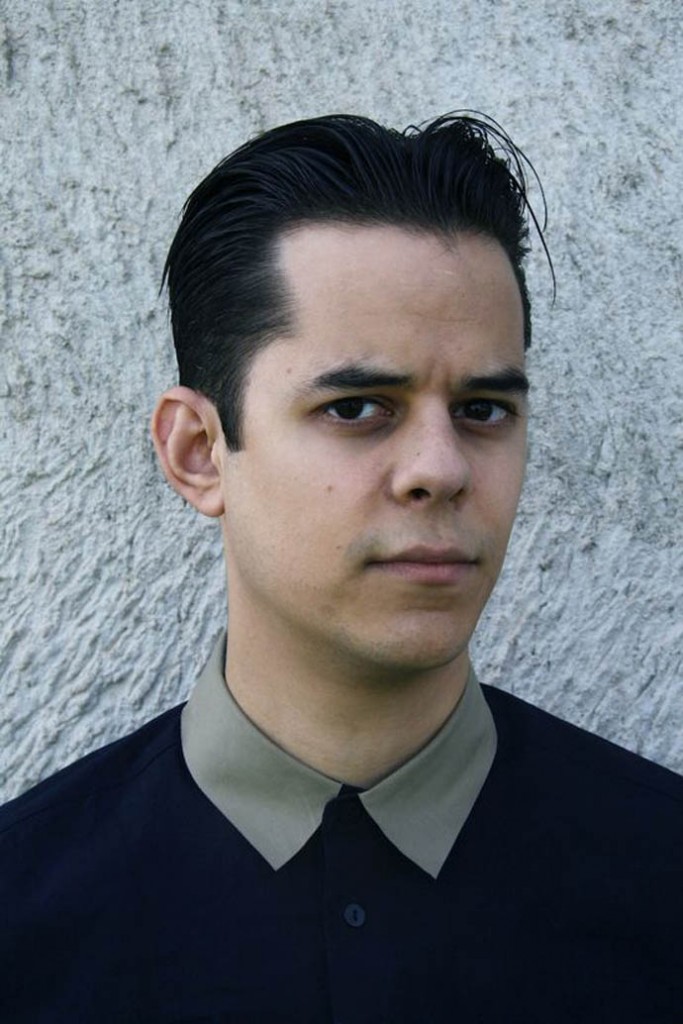 Since the release of your debut album back in 2009, what are the changes to the way you perceive your own music, and how it has evolved?

Benjamin Esser: I think the beauty in first records is naivety, which you can never regain.
But I feel a lot less pressure in a lot of ways with this second one, there’s a confidence that means I can let the music take its time.
I think people might immediately assume that I ‘discovered’ a whole genre of music that I’d never listened to before. But that’s not true, I’ve always been into bands like Cluster, Tones on Tail, Suicide, Add N To X (mixtape – coming soon!)…

What is inspiration for you ? Do you consider yourself as eccentric?

I find inspiration in repetition.
Inspiration for me isn’t about looking outwards its about looking further inwards – into the core of things.
No I definitely wouldn’t say I’m an eccentric, I guess I have my own ways of doing things. But everyone does.

People would tell you my views on organization and timekeeping are fairly abstract. I strongly disagree.

What are you looking for in music? And how do you measure success?

What does it mean to you to have an image change, beyond the need to convey a change musically?
Do you care about fashion or style?

Well I completely agree with artists like David Bowie. His concept of reinvention was incredible and the conceptual way he approached his records is a big influence for me.

Of course the amazing thing about fashion is anyone can become whoever they want to be – I could be a different person by tomorrow. 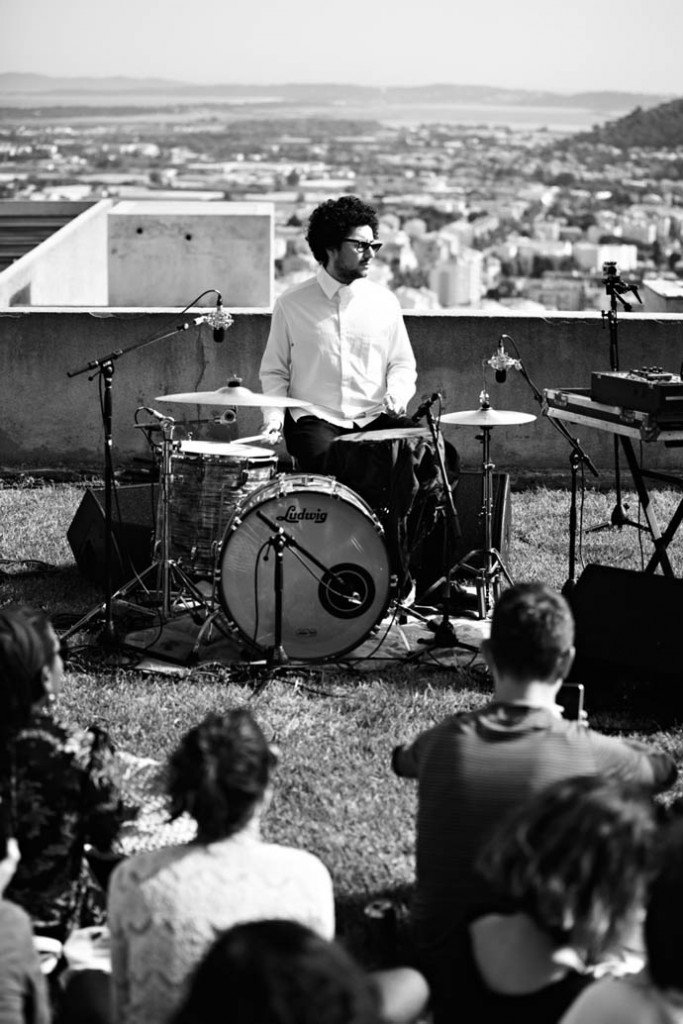 How is it to work with your wife – when she’s directing you around, when she’s making videos for other music acts or when you’re the one scoring her films?

I like it.
People always asume that you can’t be objective if you’re working with someone close to you, but I think it’s the complete opposite. We work together constantly actually and I’ll always ask her opinion on whatever I’m doing and vice-versa.
In fact we’re the only ones that can give each other honest opinions because we know each other so well.

As far as working on music for her films, she always has a really strong idea about what she wants. Which is great. It’s often a reinterpretation of a song (“I want muscle,” Donna Summers). So it’s always satisfying to do that.

What is the last thing that stimulated you?
Charles and Ray Eames.