With one of the longest careers in the industry, Irène Silvagni is considered as one the master-keys that open every door in fashion.

One of the 2012 Hyères festival fashion jury members, picked by president Yohji Yamamoto, for whom she does creative direction, we asked for her view on ethics, talent and achievement… 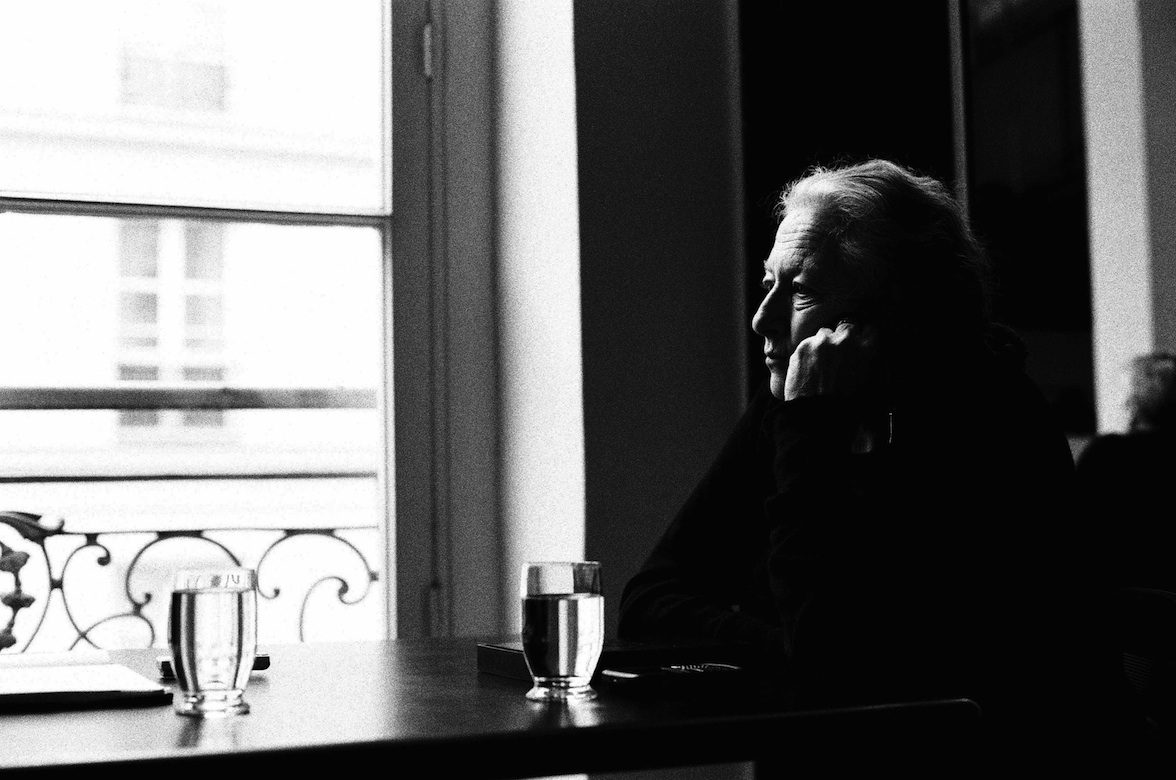 What are the ethics a young designer should have?

The most important is the “freedom”. One needs to follow what ever what he/she believes in.

Stick to your style.

In your career you have introduced to the industry and the world a lot of new talent. Do you still find yourself as excited by the new crop of talent today? And do you find there is a lot of progression in terms of work that is coming out today?

I remember the time when we were a few editors fighting to have Azzedine Alaia recognized, wearing his clothes at the shows, fighting to have editors and buyers get to rue de Bellechasse; and those were moments of intense happiness.

I also remember when the Japanese designers arrived in Paris, Rei Kawakubo and Yohji Yamamoto. It was a shock, a new kind beauty, a page was turned but in a way it seemed like a battle against a certain form of journalism which did not understand and accept this evolution.

A revolution that opened all the Belgian movement, which is to this day still at the top.

What do you think is the most challenging thing for young designers to conquer to achieve success today?

The main problem is of course to resist the pressure of economics and the space given to big advertisers in magazines, also to be able to produce and deliver.

The success of Carven, Rochas, Giambattista Valli, all of the independent designers has given a new energy to fashion… The placement of Raf Simons at Dior, the return of Slimane at YSL will bring new challenges in term of aesthetics… 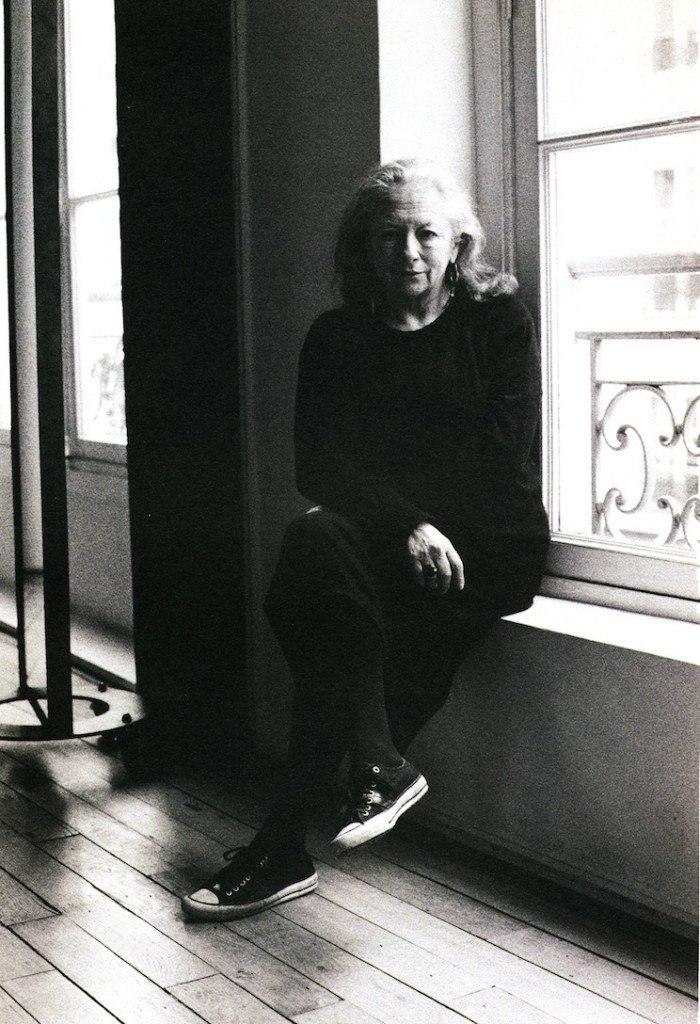 How do you relate fashion with elegance?

I do think that elegance is related to the woman or the man wearing clothes.

Though, some clothing are not supposed to be “elegant”, they have style, magic, they are strong or soft, black or white all and its contrary. A piece of cloth wrapped around the body is elegant. I could go on and on talking on elegance. Sometimes I cross some girls in the street and I feel amazed by their creativity in putting clothes together. It’s amazing, inspiring and elegant!!

There are more magazines then ever, yet the paper publishing is in crisis. How do you see fashion magazine publishing today? What excites you or you are missing to see?

I miss the space given to young designers and new talents, I miss being surprised, I miss the adrenaline.

These days, while turning the pages I often know what I am going to see, I read the same news on every magazine, see always the same people. As a professional and a reader I am disappointed most of the time, although there are still some magazines that I find exciting!

What is the last thing that you experienced, saw or heard that stimulated you?

Born in Cyprus with Syrian Nationality Filep Motwary now lives in Greece. He started off as assistant stylist for the Greek edition of L'Officiel followed by four years as first assistant designer to Couture House Loukia. In 2004 Filep moved to Paris where he worked as an intern for John Galliano, Dior Couture and later Chloe. Since 2006, he signs “Un nouVeau iDeal”, the blog that Dazed and Confused recently voted on the top ten fashion blogs in Europe.He continues as women's designer along jewellery creator Maria Mastori. He is also a solid contributor for a variety of publications abroad: ISTEROGRAFO, THE POP "A" Magazine Curated by,Dapper Dan, HUSK ... and has interviewed most of the designers, photographers and artists internationally : Yohji Yamamoto, Maison Martin Margiela, Lacroix, Juergen Teller, Rick Owens, V&R, John Galliano…. (Around 120 names) “ Un nouveau iDEAL”, his blog, was recently included in a survey by The LONDON College OF FASHION to be featured in a publication coming out in late 2011. The blog is included in the TOP 10 fashion blogs for DAZED & CONFUSED , winning 3rd prize in PARIS’ GOLDEN BLOG AWARDS October 2011. His two films have been presented on Vogue Italia and a variety of places local and internationally including Centre Pombidou in Paris and Michael Kakoyiannis Foundation in Athens. In September 2010 Motwary participated along with Maria Mastori at “BEYOND DRESS CODES”, an exhibition curated by world acclaimed Lydia Kamitsis (Musee des Arts Decoratifs Paris.Louve) among other designers such as Jean Paul Gaultier, John Galliano…. His next project presentation will be in June 2011 at the HASSELT MUSEUM in BELGIUM.
More by filep