A jury member for the upcoming Hyères Fashion + Photography Festival, Ascoli is known as the man behind the image of Yohji Yamamoto, Martine Sitbon, Jil Sander for many years.

He knows the times change, and yet the thirst for creativity is never quenched.
Here’s a taste of Hyères.

FILEP MOTWARY/UN NOUVEAU IDEAL: What makes a young designer interesting in your eyes ?

His/her sensibility before anything else, that he/she has something to say. But also the degree of creativity, the ability to show he/she doesn’t fit the mold or follow established models.

A young designer, to be interesting, needs to reflect his era and talk about the times.

MALI/SKATTIE: Once you’ve started working with a brand, what is your degree of involvement and counseling?

It really depends on the intensity of the relationship I share with the person. Today the difficulty is to know which direction a brand wants to go, how to express its singularity. 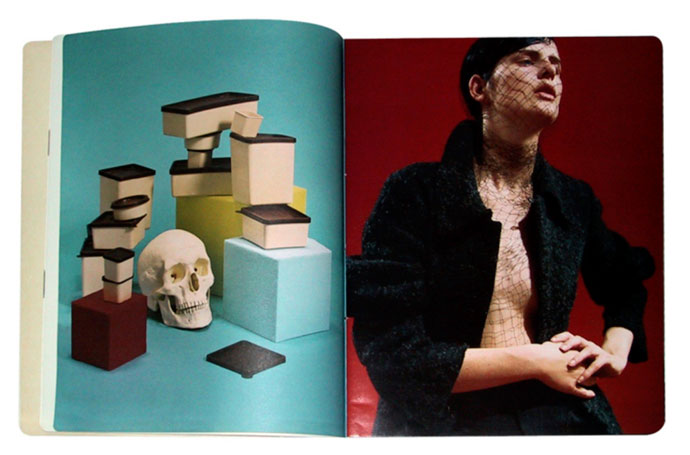 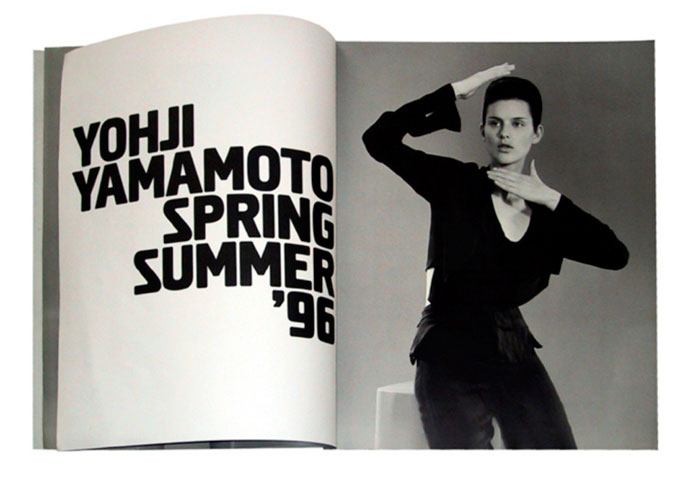 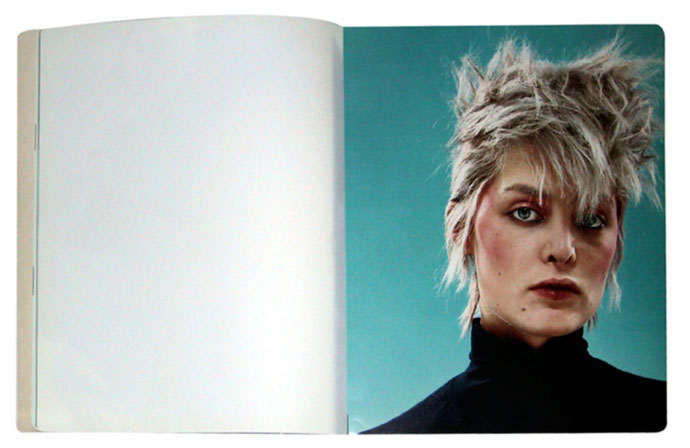 MISHA/TOKYO FASHION DIARIES: Today, it seems essential for a designer to have a public persona. How does that affect you ?

The current situation is ambiguous. Designers are personae, they embody and diffuse the image of the brand. Taking into account the investments made by fashion houses in terms of publicity, designers have become true flag bearers.

But that’s where the error often lies, to hire people gifted in public relations but much less in terms of style.

Today there is a “bottom line” in fashion, people tend to look at things commercially. Does the buzz which personality give off equal the quality of the offering ? The question today is primordial. [In the case of] Sarah Burton for Mc Queen, we don’t see a flamboyant personality, but everyone is floored by her work.

Even though it’s a time of crisis, everything is about competitivity. Considering the number of collections (men’s, women’s, pre-collections), it’s about standing out through quality not only personality.

RENÉ / THE STIMULEYE: What is the role of the stylist in the creation of a fashion image ? How did the evolution of this role impact the role of the artistic/creative director ?

There’s now a lot of confusion between stylists and artistic directors, but I believe the two have very different roles. The artistic director works on the long term image of the brand, its DNA and visual impact, whereas the stylist reflects the brand’s fluctuating image by styling the clothes, whether it’s for ad campaigns or a fashion shows. 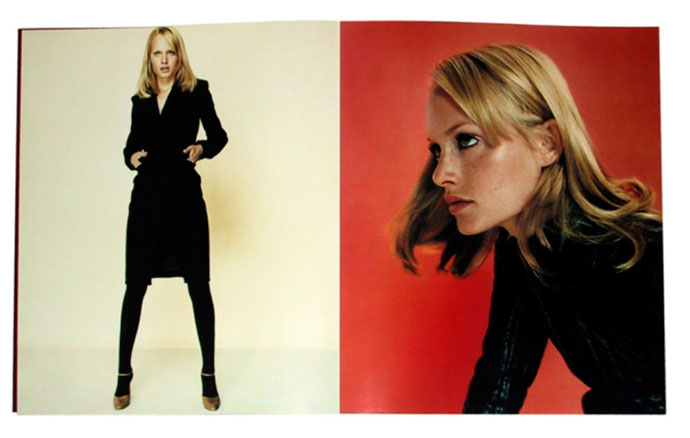 BRUNO / BRRUN: Does fashion have a political role beyond aesthetic and function ?

Fashion takes place in a different universe. It’s a universe where you’re bringing something else to reality, where there is little concern for politics, because it’s all about creation and individuals.

You can see today that there is a huge gap between fashion and the political reality of our times.
Fashion goes out of fashion; fashion is irrational so it can’t be political.

ANTOINE / THE STIMULEYE: When and how does a creator, singer, artist need to work with an art or creative director ?

An artist always needs an alter ego with whom to exchange ideas, to help write his/her story. It’s not just a matter of positioning. The artistic director has to be sensitive enough to understand the artist’s universe and then catalyze it ; establish an image visually and eventually commercially. 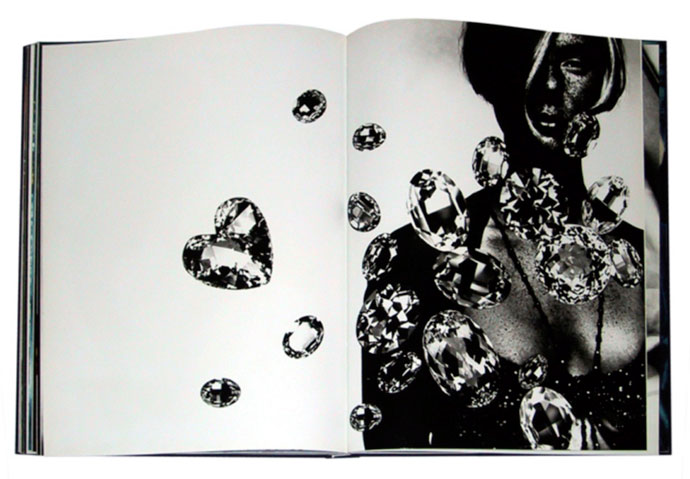 What is the last thing which stimulated you ?

Being a very curious person, I am constantly stimulating my creativity through various cultural activities. The exhibit of Madame Grès curated by Olivier Saillard at Musée Bourdelle really seduced me. Everything was in its place, the location, the clothes, the spirit.

I was also very stimulated by the latest Comme des Garçons fashion show. I thought it was majestic.