When Swiss Turkish photographer Ferit Kuyas learned that his work won the Award for Best Project at the International Photo Festival in Guatemala City he decided to pick-up his prize in person. This was going to be his first visit to Latin America. 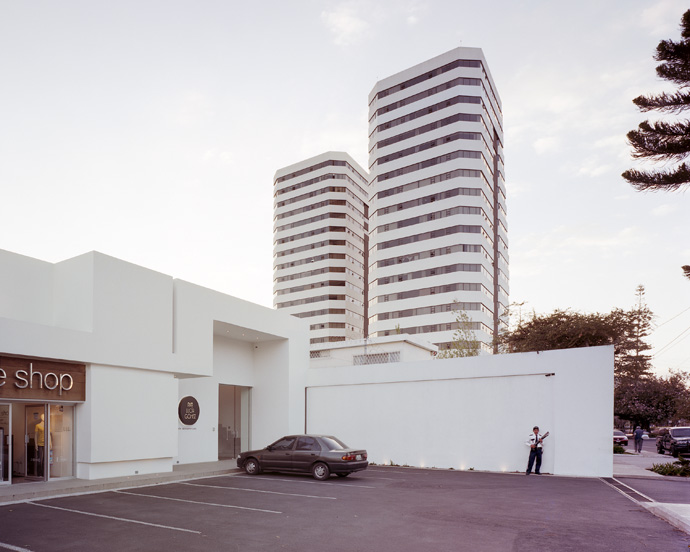 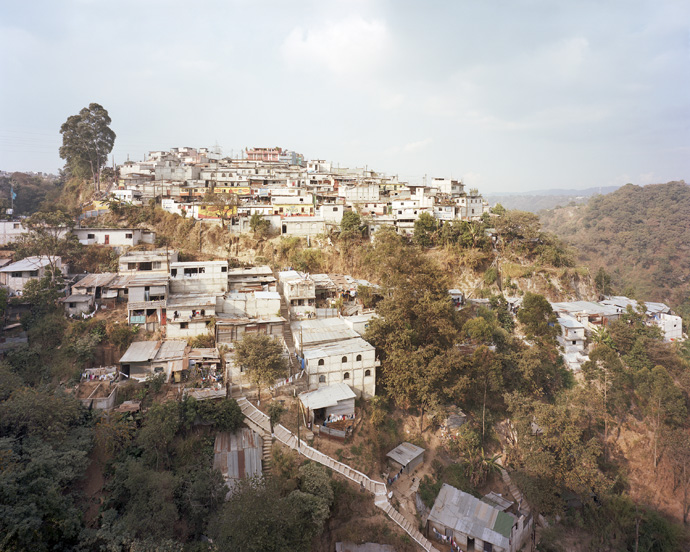 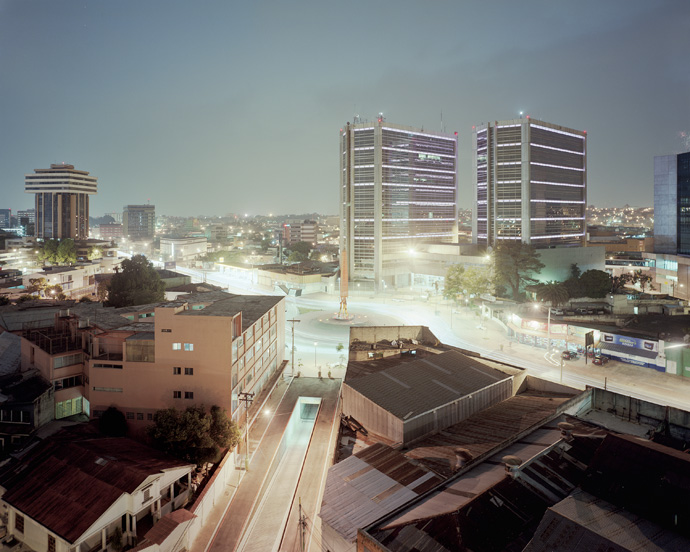 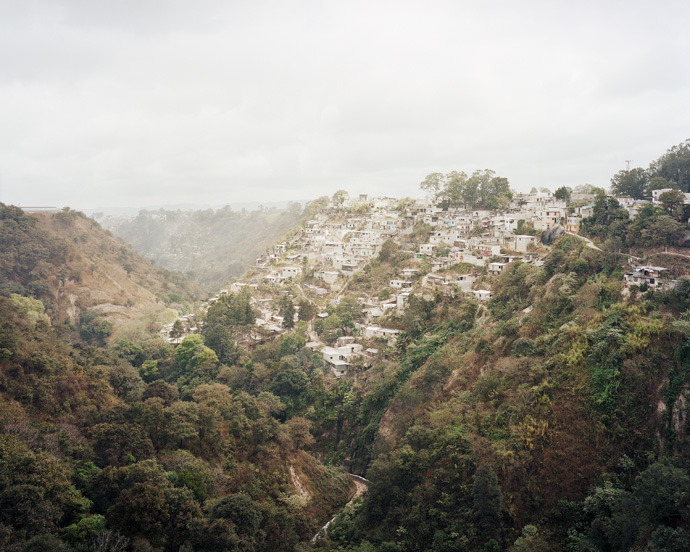 Ferit Kuyas was intrigued by the name of the airport he landed – La Aurora. Aurora, the name of the goddess of dawn, a sign for a new beginning, a name full of optimism. Most of the 3.5 million people populating Greater Guatemala City need that optimism to cope with everyday life. The immense hospitality and friendliness in a city stricken with one of the highest violent crime rates in Latin America left a lasting impression. Kuyas decided to explore and document this fascinating habitat.

Guatemala City was designed by the Spanish after a series of earthquakes destroyed the ancient capital now known as Antigua Guatemala. The City is subdivided into 22 zones. These zones are laid out in a spiral pattern with Zone 1 being the center. The Barrancos – ravines carving their way through the city make topography difficult and dangerous. There is a high crime rate in these places hidden from view.

In January 2011 Kuyas started photographing the city with a fresh and unspoiled eye for its wide range of diverse environments. Without the help of his local fixers this work in progress would not have been possible. Private security firms are guarding most every single place of interest. Kuyas had not imagined how difficult it would be to shoot the urban landscapes he intended. As a result of his persistent efforts we now enjoy a first series of surreal aerial landscapes that somehow evoke the pristine aura of an early holiday morning. Upon a second look however, detail will wreck the deceptive calm and reveal the lurking violence.