For the last few months, I’ve had the pleasure of working with director Justin Anderson of Ponyboy on a series of films commissioned by Armani: the Chase Trilogy. 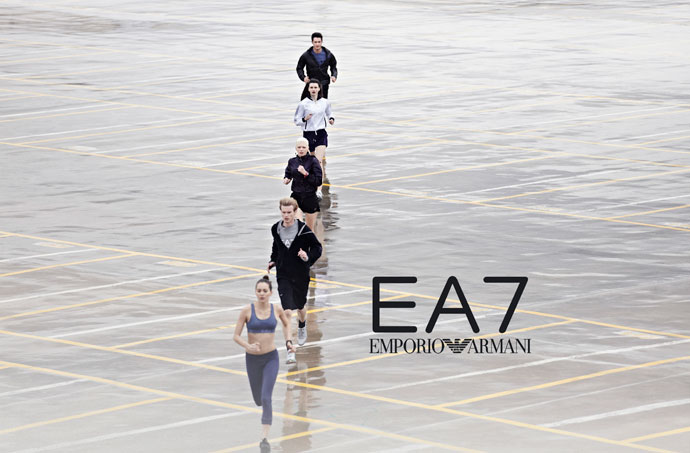 The last thing which stimulated Justin:

On Friday night- I watched a film by Jean Pierre Melville- Army of Shadows.
It had a big effect on me. It is brutal but very paired down without any melodrama. None of the actors either particularly young or good looking, the direction is tight and the subject really tough. It is about the French resistance to German occupation- it is about death, betrayal and torture.

The film was gripping was absolutely masterful.

What I love is that I discovered this film because I loved the way Alain Delon looked in LE FLIC in his raincoat – which then led me to such a film. I feel very lucky to live in a time in which it is so easy to discover these kinds of gems and I love the fluid way you can to move from one to the other.